We are currently updating the site

Members can get in touch to update their listing via: contact@angustourism.co.uk

Kirriemuir Regeneration Group (KRG) are a community group which was established in 2015 when Kirriemuir’s Camera Obscura was under threat of closure when the National Trust for Scotland handed it, and the Barrie Pavilion on Kirrie Hill in which it is housed, back to Angus Council.

The Group, which consists totally of local volunteers, have successfully been managing and operating the Camera Obscura between Easter and October every year since 2015 – with the exception of 2020 when, like most other visitor attractions it remained closed due to the national restrictions.

With that exception, the Group has gone from strength to strength and now operate and manage Café Obscura on the ground floor the Barrie Pavilion serving freshly ground coffee from Sacred Grounds in Arbroath along with teas, cold drinks, snacks, scones and cakes.

The Group also ‘adopted’ the volunteers who had been looking after Kirrie Den  and the Den Group are now under the KRG umbrella.

KRG  look after the public toilets on Kirrie Hill and in Kirrie Den and members of the Group are also involved with many of the other Groups within Kirriemuir.

The Camera Obscura admission is by donation and all donations and profits from Café Obscura go back to the community in the form of donations to various  projects, groups etc 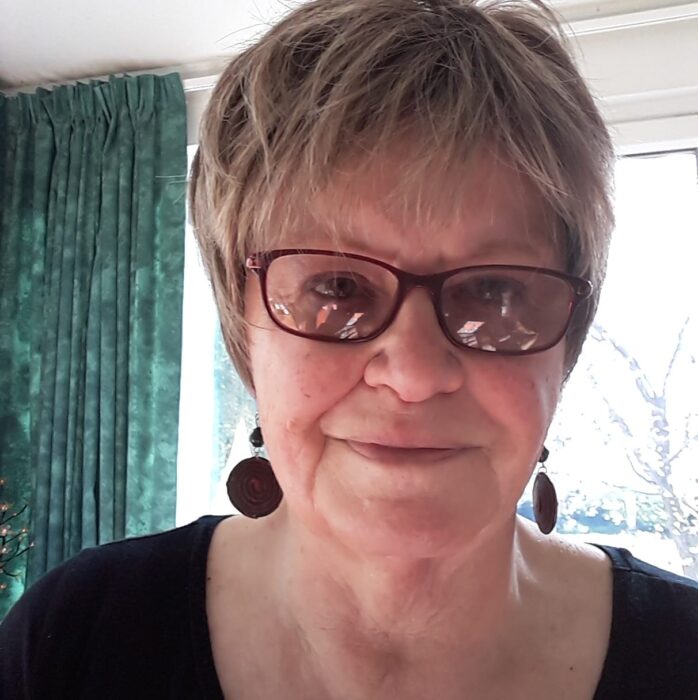 Irena, a retired Hospitality Manager, is also involved within the town as Treasurer of Kirriemuir Community Council and is happy to help out any of the other groups as required on an ad hoc basis. She was a member of the Pride of Place Group until earlier this year. Irena is a founder member of KRG and supporter of Angus Tourism Co-operative since its inception. Irena was involved in the Kirrie Town Trail which is included in the new Visit Angus app. 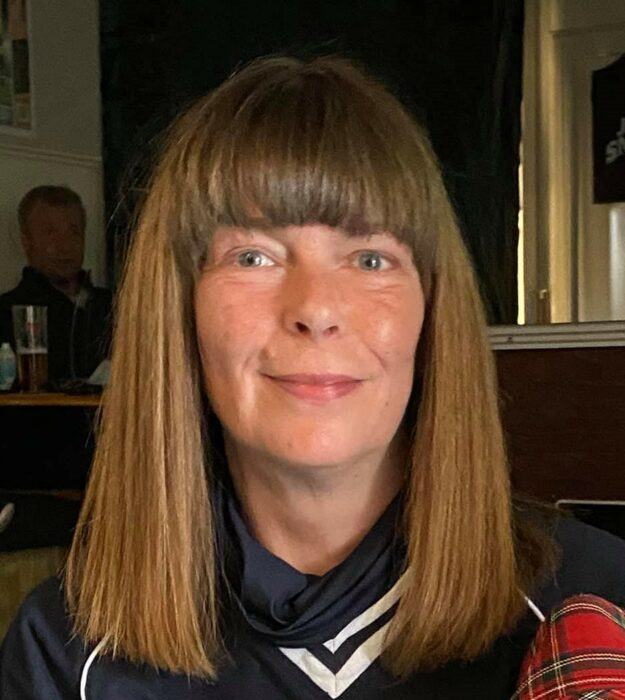 Elaine, who formerly worked for the Civil Service, manages two successful AirBnBs, one of which she owns.  She also works as a personal carer but finds time to be involved with other groups in the town such as Kirrie Christmas Lights, the Kirrie Youth Project and the Food Hub. Elaine is a founder member of KRG and supporter of Angus Tourism Co-operative since its inception. Elaine was involved in the Kirrie Town Trail which is included in the new Visit Angus app.