We are currently updating the site

Members can get in touch to update their listing via: contact@angustourism.co.uk

Extensive ruins of a superb medieval abbey founded in 1178 by King William I. The origins of the most famous document in Scottish history, the Declaration of Arbroath, can be traced back to the abbey. Scotland’s nobles swore their independence from England in this letter to the Pope, sent from Arbroath Abbey in 1320. Visitors can view the famous local landmark the ‘Round O’, a circular window that was once lit up to guide mariners home and step inside one of the most complete abbot’s residences in Britain

A tower house of refined beauty that was later expended to become a courtyard castle. The castle was designed to reflect the prestige of its owners, the Lindsays.

An elaborate garden was created in 1604. Resplendent with heraldic sculptures and carved panels, the architectural framework surrounding the garden is unique in Britain. The garden also includes walled flower and nesting boxes and a delightful summer house.

38 Pictish stones can be found in a single place in this Angus village. St Vigeans was likely an important Pictish religious centre, judging by the number and quality of the Pictish Christian carvings. Visitors can look out for the Latin, Pictish and Old Irish words on the Drosten Stone – a mighty 1.75m tall, yet carved with great delicacy and a variety of special carvings.

Additionally, HES also looks after the below unstaffed sites in Angus.

Joyce Kitching works as the Tourism and Destination Development Manager for the Central region at Historic Environment Scotland. 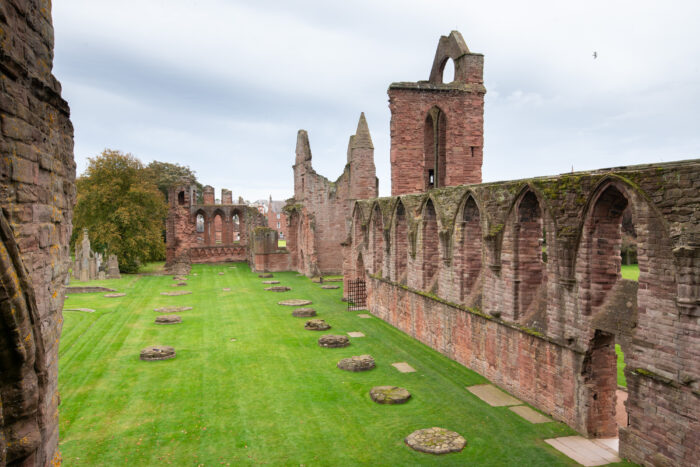 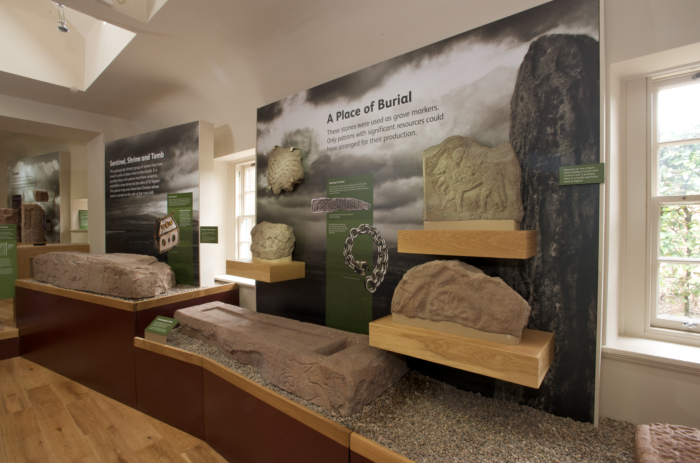 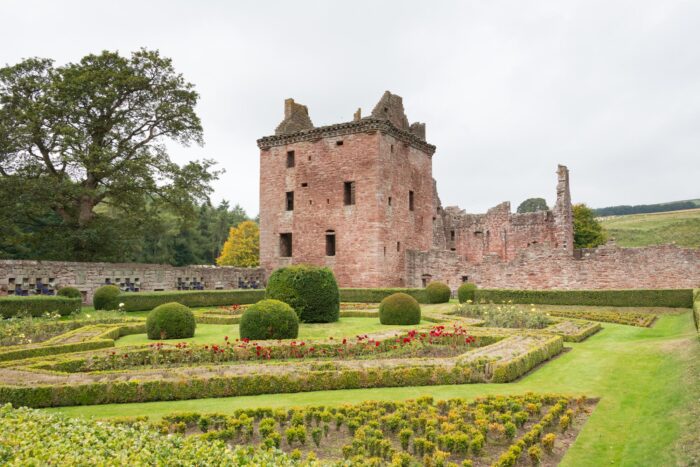 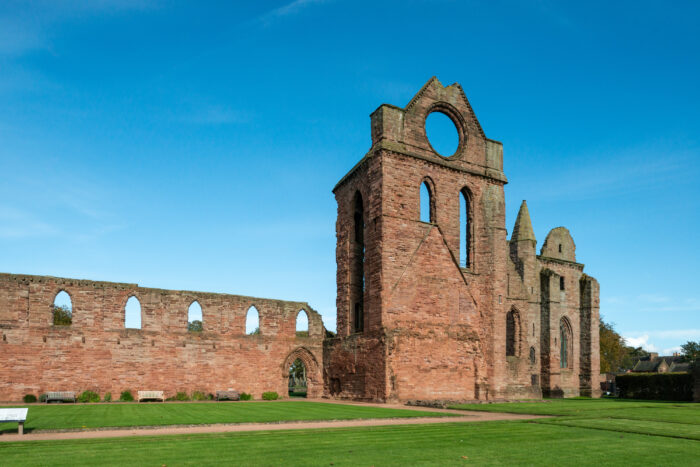 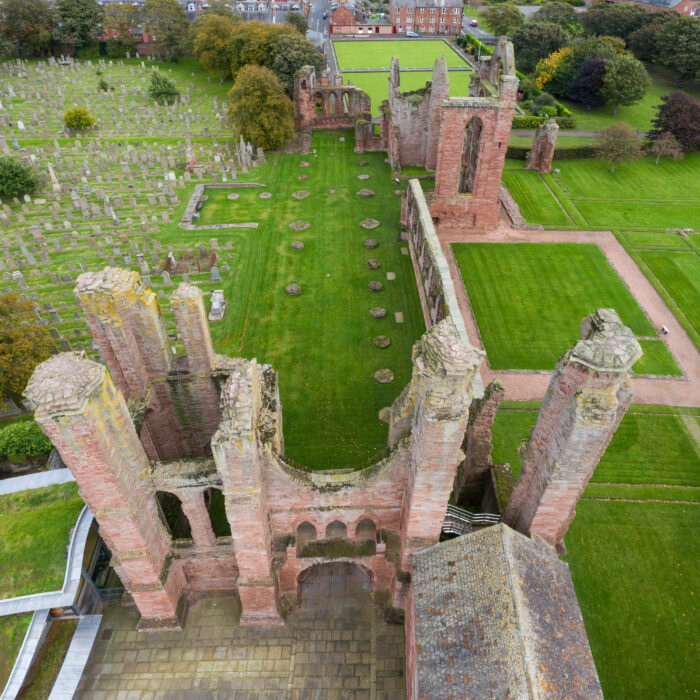 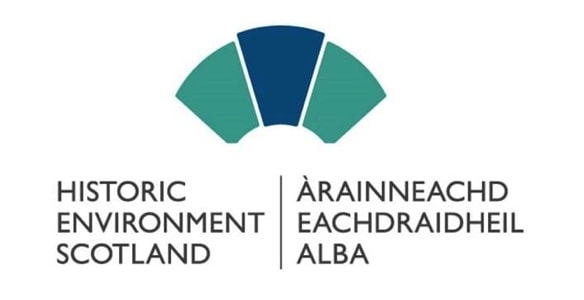